Innov8 Technology is a leading provider of software and IT infrastructure for businesses throughout the UK. We are a Platinum Sage Business Partner and Developer with over 25 years experience providing the perfect ICT solutions to businesses.

Innov8’s commitment to supplying high quality solutions to customer specific requirements, originally led to the creation of our very own innRange of software. These feature rich, purpose built applications are perfect for those businesses that have needs beyond the capabilities of mainstream software.

innware is the complete warehousing solution that enables you to track and monitor your stock from the point of raising the purchase order, through goods in, picking and despatch.

Introducing innvan, the flexible mobile sales/route accounting solution designed to grow with your business. Capable of running entirely independently or integrating directly with your ERP application.

innview is the web-based reporting environment that gives you total control and flexibility over your invaluable business information.

innpoint is the PC based EPOS solution offering a wide range of features, excellent back office compatibility and an easy to use interface including full barcode and scanning capability.

Innov8 has a proven track record 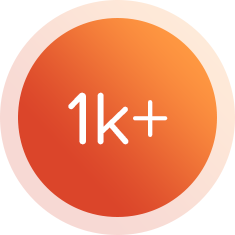 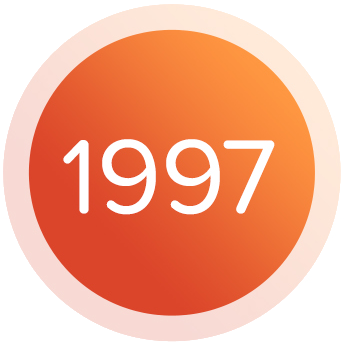 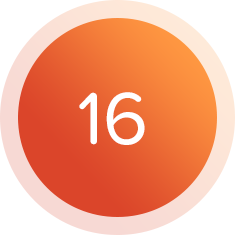 Innov8: Winning with Sage and Sicon

Rubax Lifts has lofty ambitions – to maintain their position in the market as a large SME, and to go on to compete with bigger businesses. To achieve their goals, Rubax needed to face their data-related challenges head on to be more transparent with their customers, save time on reporting, and integrate their separate data systems.

To allow the company to compete effectively, Rubax Lifts identified open communication and complete transparency on service delivery as important customer requirements they needed to meet.

In terms of the tools they were assessing, affordability was a key factor, as many analytics and BI tools are still commonly seen as being out of reach for companies of their size. So innov8 recommended Panintelligence as an affordable solution for the SME market, which made it a perfect fit.

The things they wanted to achieve from a solution such as Panintelligence were:

The BI and Analytics solution to Rubax Lifts’ problems

Panintelligence Dashboards allowed Rubax Lifts to connect to various data sources and display that data in real time, on desktop and mobile devices.
With user access rights in place to control which users can access what data, their customers could all access a central database, but only see the data that is relevant to them.

Rubax Lifts increased customer satisfaction by offering their customers greater transparency and allowing them access to real-time data on the go.
Dashboards could be used in progress meetings and became a common language between Rubax and their customers, which improved communication and removed the delays associated with their previous manual reporting methods.

“The dashboards gave us an affordable tool which we could share with customers to increase transparency and trust and demonstrate service levels. This allowed us to compete with much bigger players.”
Gareth Jones, Financial Controller, Rubax Lifts

Innov8 is a leading provider of software and IT infrastructure for businesses throughout the UK.